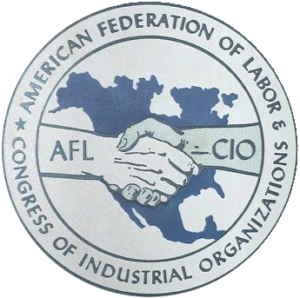 Don’t miss this post on the AFL-CIO blog, featuring an interview with  Catholic Labor Network member Fr. Anthony Shonis. Shonis is a longtime union activist who urges union members, “If you belong to a church, a synagogue or a mosque, you should tell the pastor, priest or imam that you are a union member and proud of it,” said Shonis, who is proud of his union roots. He encourages local unions and labor councils in turn to engage local clergy by inviting them to lead prayers…

Shonis says some younger priests might need to be educated about unions. “A lot of priests used to come out of blue-collar union families. But today, most of them come out of professional families and have parents with college degrees.

“They know that the official teaching of the church supports unions and collective bargaining, but they’ve never had a concrete experience with unions. To learn about unions, there is no substitute for being around union members.”

He says welcoming faith leaders to union meetings “lets them see for themselves that union members are honest, decent, hardworking, God-fearing men and women who want a better life for themselves and their families and for all working people.”